Binary Secret is a binary options trading software presented by David Craig. The founder claims that with the help of a team of software engineers, he was able to develop the system, which has a success rate of 93.62%. The application is touted to be fully automated and helps to place the winning trades for the trader. Members can fund their accounts with as low as $300 and earn from $900 to $1,200 per day. The system is alleged to have been already tested by 2432 users. The founder of the system also has some great credentials. He claims to be a certified financial analyst with the “WWFA Academy”, and that he has 12 years of experience working with one of the biggest stock brokers on Wall Street. Don’t be fooled by this guy and all the fancy promises on how much money you can make with the application. In this unbiased review, I am going to disclose and prove to you that Binary Secret is a scam.

If you are in the online money markets business, you’ll definitely know that Binary Secret is scam the first time you visit the official site that is hosting the trading system. In fact, the website has all the tell-tale signs of a scam because it resembles most scams out there. The site has been set up like a typical scam and the testimonials and claims in the video presentations about what members are making in profits are only designed to urge you to first open an account. When I looked closely at this application, I noticed several inconsistencies that raise numerous suspicions.

What the Binary Secret Software Promises

When I look at what this system is promising, the more I am convinced that Binary Secret is a scam-a huge one in this case. It claims that there is no limit to how much money you can make with this system, and it actually depends on the amount of money you invest in your account once you have signed up. Allegedly, most of its members who fund their accounts with $300 and earn anything from $900-$1,200 per day, while those who invest $1,000 and over earn more than $2,500 daily. There is even a demo of someone’s account that makes $700 in a minute. However, it’s quite absurd that there is no concrete proof of how the system really performs when handling the actual trades. Such evidence would have gone a long way toward backing up all these seemingly ridiculous claims and promises, and the lack of it strongly confirms that the Binary Secret software is a scam.

My Findings that Show the Binary Secret Software is a Scam

When I closely scrutinized this application and what it claims to have done since it was launched, I found numerous facts and proof that Binary Secret is a scam. Just because there are several presentations and screenshots of alleged users of the system showing how much money they have made with the system is not proof that this thing works. Let’s begin with the CEO (David Craig) presenting the system. He is a fake. A stock photo shows up on his profile. The same photo has also been under several scam sites. There is also no real financial analyst named David Craig, and there is no institution by the name WWFA Academy. In fact, when you search for the so called WWFA Academy on a search engine, the most likely results you will get will direct you to the Binary Secret scam. 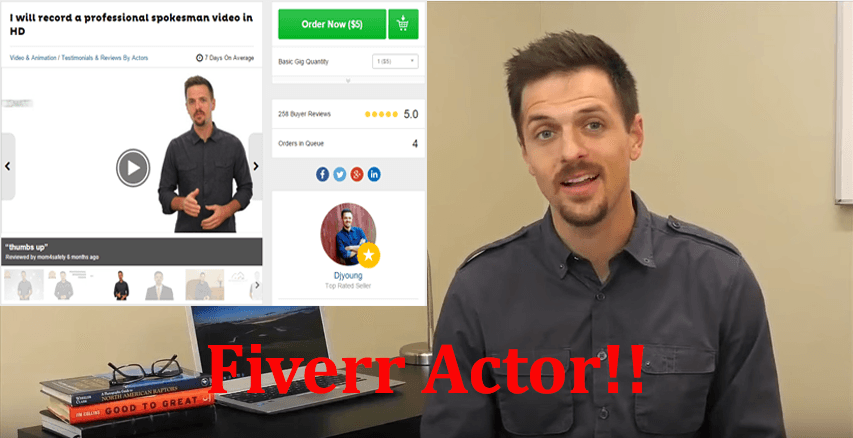 Several members also appear in the video presentations, and each of them provides a personal review of the application. I found that they are all paid actors. I even got one guy by the name Roger Brent, going by the screenshot of his account. The guy is a fake and has been providing similar testimonials under different names on several videos known to be promoting scam binary options trading software.

Binary Secret is a scam without any doubt. If this was a legit thing, there would be no need to use fake identities. If the system truly has been tested by over 2,000 people, as it claims, there wouldn’t be any need to hire actors to provide false reviews. The beta testers would have been so excited with making such handsome profits that they would be discussing the application in real trading forums, on genuine financial message boards, as well as in legit social media pages.

My Verdict: Binary Secret is a pure scan: Don’t expect to earn anything after putting your money here. Invest your hard-earned money elsewhere.

If you are new to binary options then make sure you check out my full scam list and also the few systems that I trust here. I also recommend that everyone grabs a free demo account to trade with so you can get used to how Binary Options works. Get your free demo account with IQoptions here