I have to warn you to stay away from maximum profits software that is being pushed heavily by the alleged owner George Maximus and his cohorts. You should not think even for a second that this auto trader can churn those impressive numbers or produce any kind profit. In my maximus profits review I have discovered incriminating evidence to confirm that this auto trader is a faulty app that is going to steal from you.

During my investigation I discovered irrefutable proof to confirm that this trading bot is a money stealing app and unfortunately ,its just another one that is going to usher in bad rap to binary trading market

Promoted as a the finest auto trading out there that has never lost a trade since 2013 and that has over 98 % win rate, maximus profits should not be relied upon or trusted even for a single second as the proof is there for everyone to see. Everything inside maximus profits is faked and misleading to the core. Just read on my review to the end I will reveal everything.

On visiting the official website of maximus profits I was met by George who boldly claimed  that maximus profit app is  a 100% win rate robot for the last three years is total nonsense. There is no system anywhere that can predict online markets on 100% for such a long time  and two the official domain for this crap was only registered this month, so how did they achieve all this successes in a non existent software. This alone should kill any hopes you had regarding this app. Secondly I have to say the explanations given by George on how the software works are very scanty and I’m not surprised since he is a lousy actor who doesn’t know anything about binary trading. On top of that you need not be fooled that this software is free since you will have to deposit at least $250 if you want to trade with it 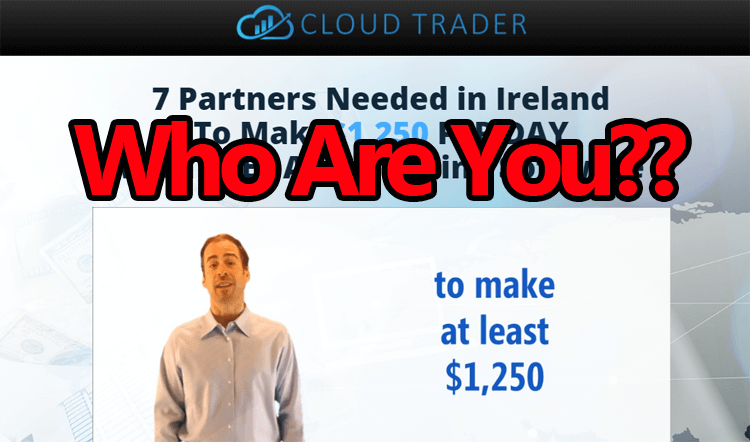 I have to say  the company that George claims is  his  own, maximus capital company is a fake. It doesn’t exist anywhere not to my knowledge. Even a search on Google does not reveal its location ,address or contact address. The only company by that name is a swiss company and what these morons have done here is stealing its brand name and logo to make maximusprofits.com look authentic. Thats just so low!!

Likewise its owner and the founder of Maximus Profits is also a fake. There is no one going by that name and as a matter of fact, George maximus is a famous actor known for presenting software scams one of which is Amissio Formula where he plays as a software developer 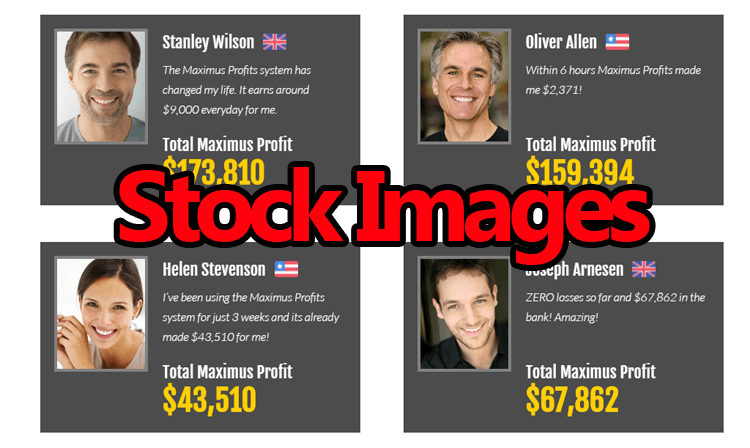 Now lets turn our attention to George Maximus millionaires and beta testers. It turns out that he has created millionaires right from fiver. All the alleged millionaires are cheaply actors who sell their acting services at place called Fiverr.com where anyone can hire anyone for a measly five bucks. Below is an image of  one of the actor who goes by the name Simonbaldock at Fiverr, i`m sure you`ll  recognize him as one of the lousy actor offering paid testimonials. This same moron can found in the video  of Cloud trader scam providing the main sales presentation. Other scummy tactics include the Fake CNN logo claiming they have been featured there but which is not true.

Conclusion From my Maximus Profits Review

I have to say maximus profits is a the prefect example of a binary scam. Cheaply paid actors as presenters, testimonials and beta testers. Fabricated statements in the face of numerous photo shopped screenshots displaying loads of cash. On top of that the crap is loaded with stock photos on the 2nd page after you sign up with an impressive fake trading history. Maximus profits is one trading app that you do not want to associate yourself with unless you want to lose money ,fast.